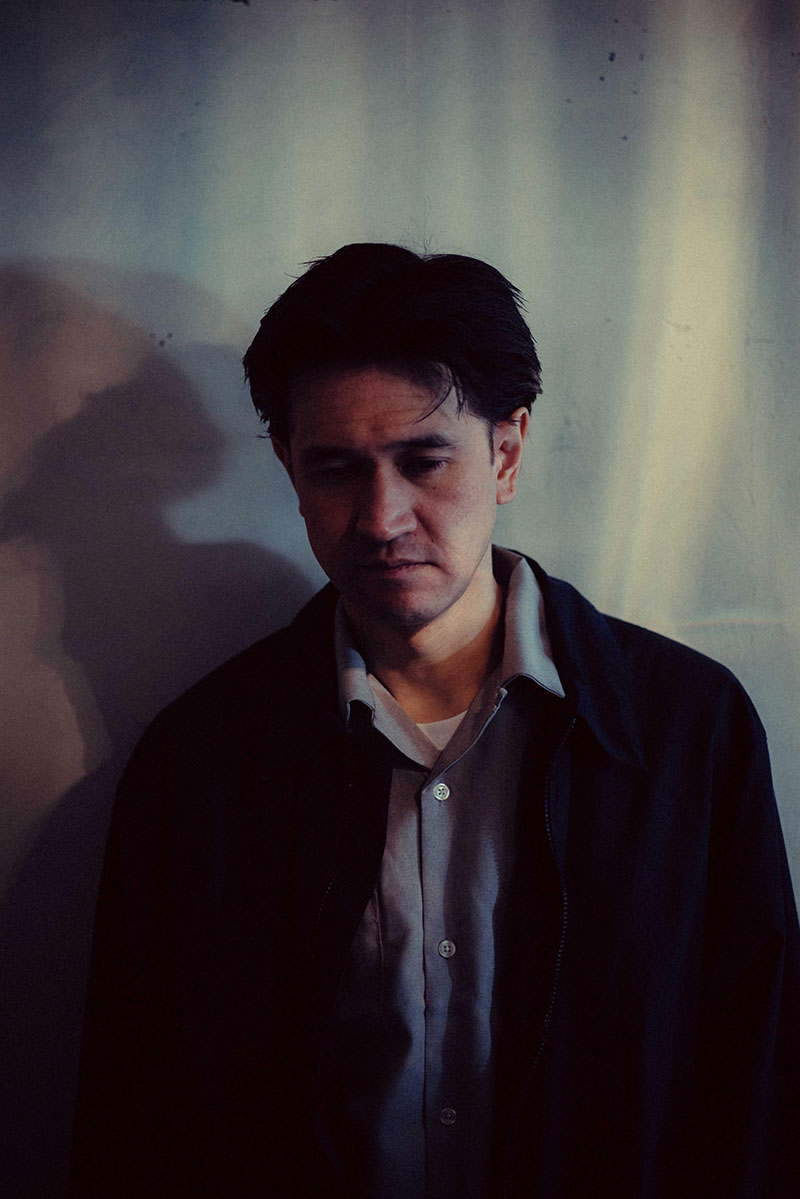 In 1997 he went to Berklee college of music for learned to compose and music technology.

2007 he joined the world tour of David Sylvian for keyboard,
computer and played 28 concerts.

2010 he started his film composing career.

2014 he founded own strings ensemble which has been giving public performances of contemporary music and drone music.